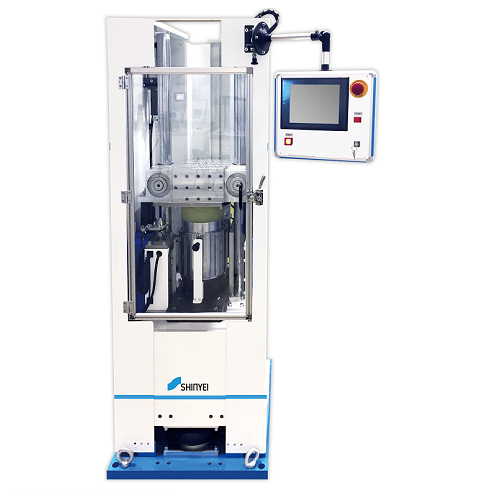 PDST-230 is a new mechanical based shock testing system in which the shock table is pulled-down mechanically, with compact built that is able to conduct mechanical shock test on to mobile products. 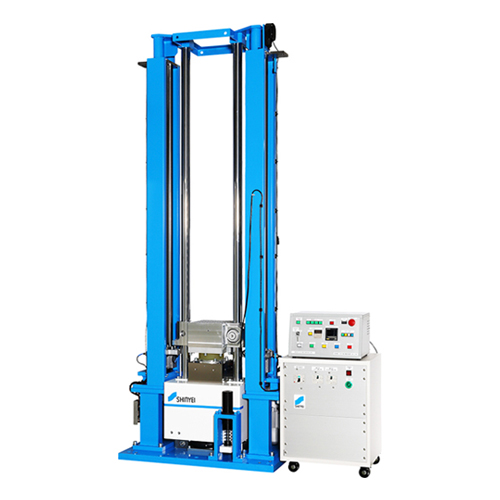 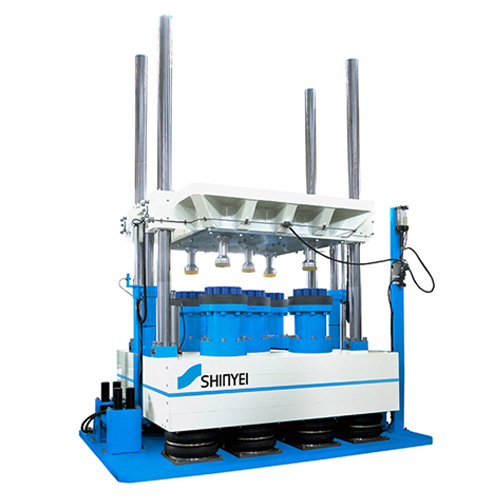 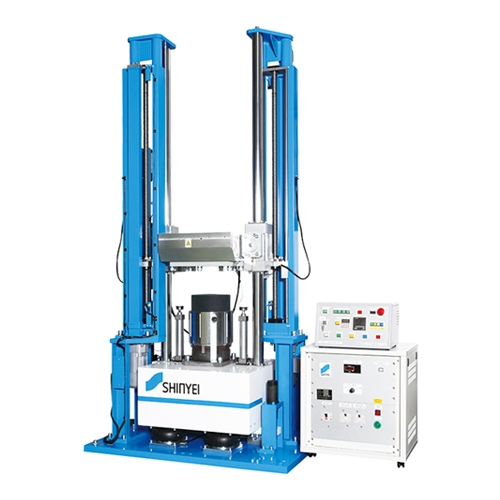 Multi-Drop Shock Testing System MDST series has a unique characteristic, called the “Multi-shock pulse generator” to apply multi shock test conditions via a single programmer. With that characteristic and a wide range of table sizes, this tester can be used for various specimens. 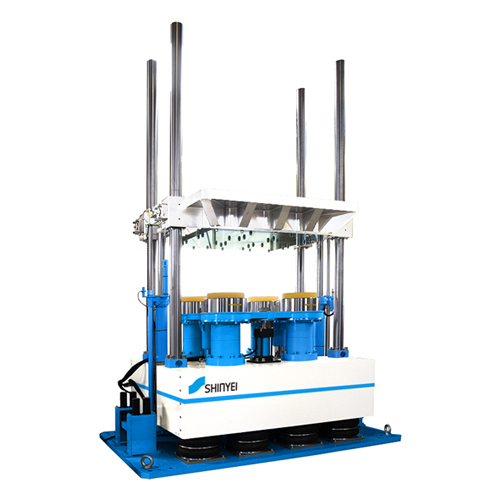 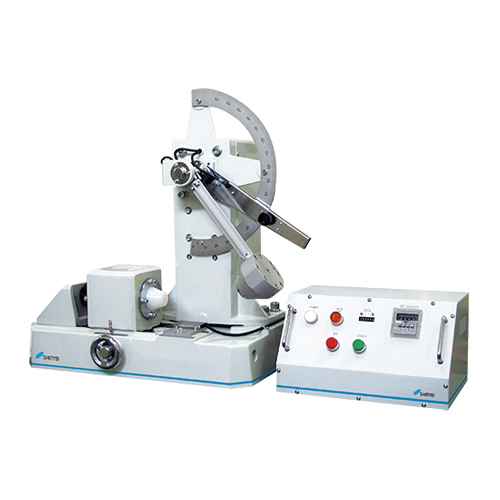 Pendulum Shock Testing Machine PST-300 is very simple in construction and can be installed in tight spaces to conduct ideal shock test in any location. It is specialized to test small and light specimens, such as electronic components and medical products, with a wide range of acceleration. 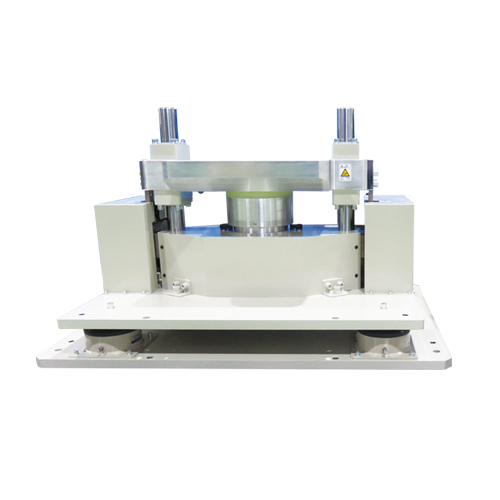 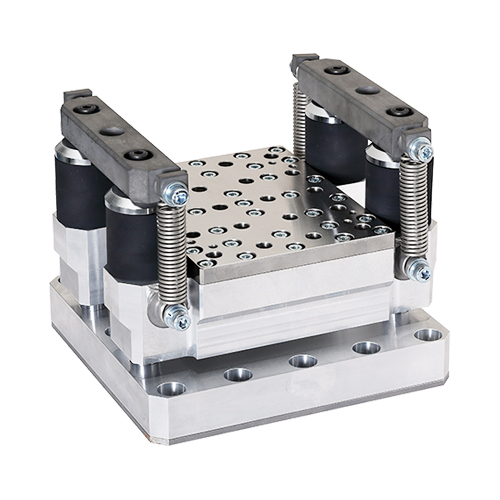 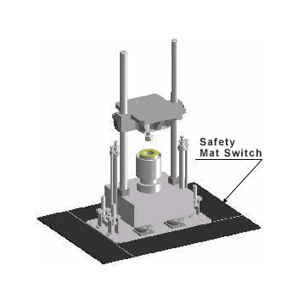 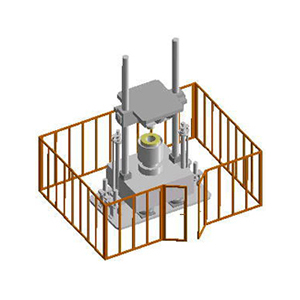 Safety Fence is a safeguard which encloses the circumference of Drop / Shock tester and protects workers from dangerous area.
When the door of Safety Fence is open, inasmuch as the safety switch is equipped with its door, it enables control of repealing setup and fall operation is enabled and an accident is prevented. 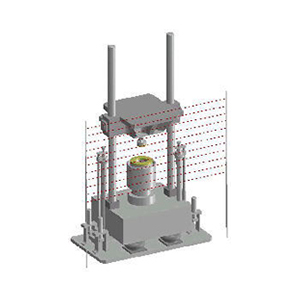 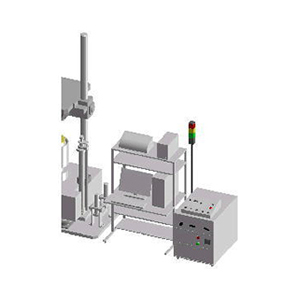